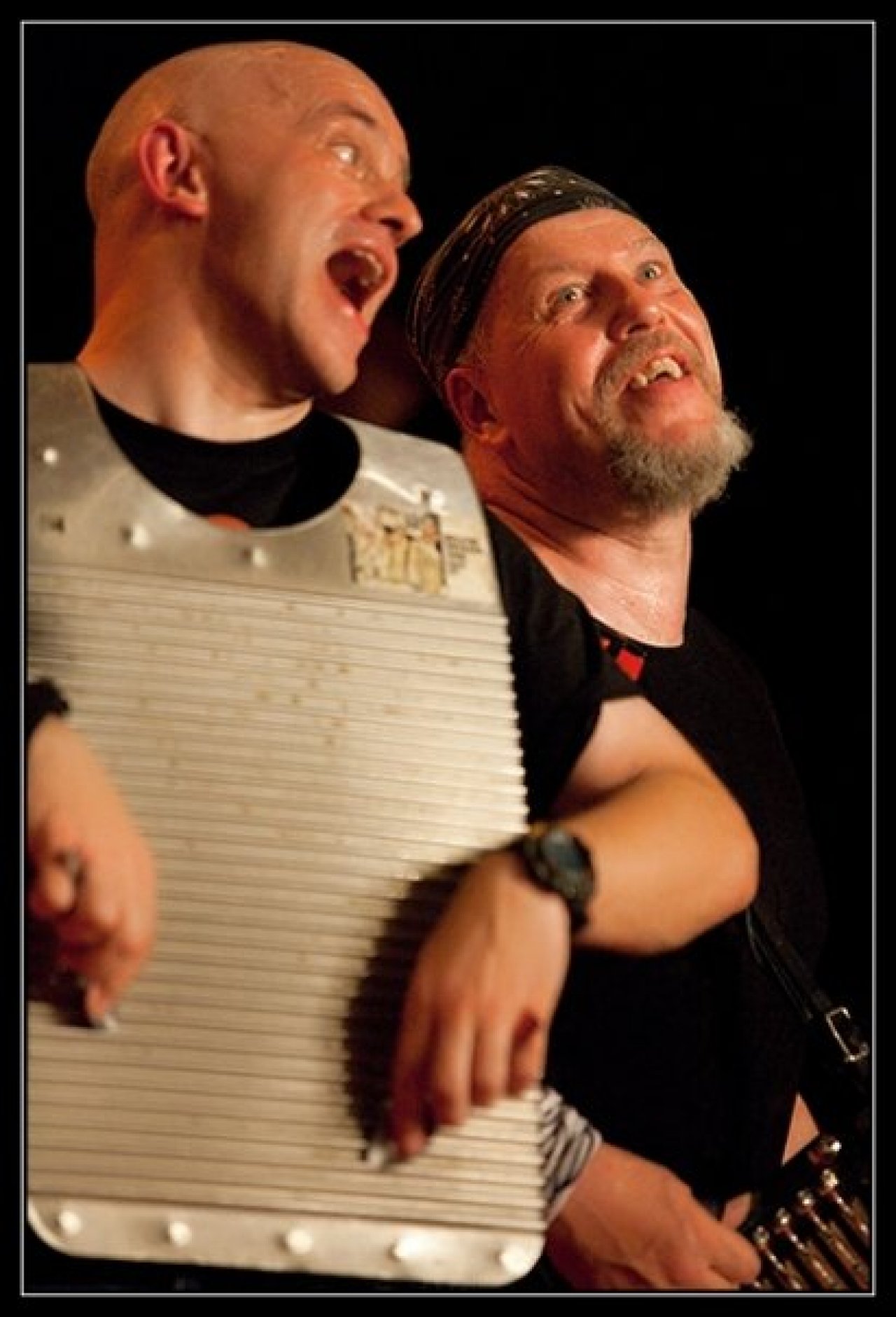 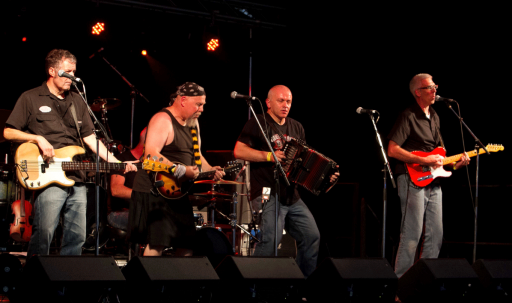 About Us Elvis Fontenot