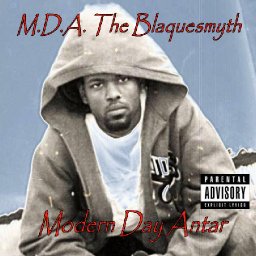 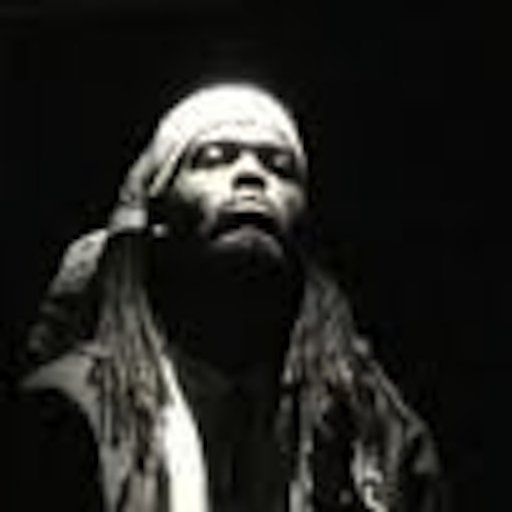 About Us M.D.A. The Blaquesmyth

An original member of the underground rap group "Darqueseed" out of Houston, Tx., M.D.A. went solo to persue other creative endeavours. After relocating to the People's Republic of China, he found success touring across the country and performing at clubs and other venues. In Fall 2008, he put together a compilation of old and new materials to produce the underground indie CD,"Modern Day Antar".