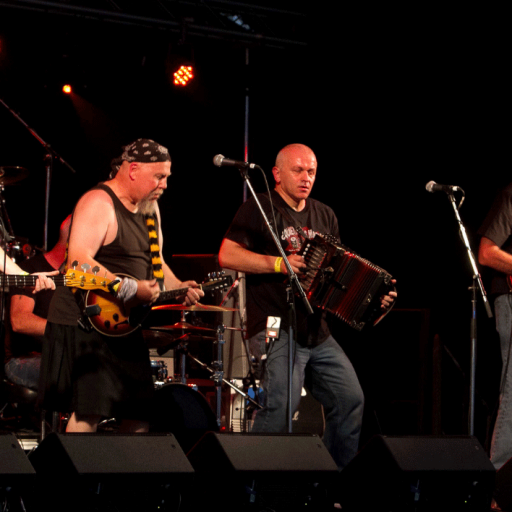 Elvis Fontenot
@elvis-fontenot
joined January 01, 2014
Elvis Fontenot - Cajun, Zydeco, Swamp 'n' Roll from the bayous of Staffordshire Formed in the dim and distant past of 1993, in Stoke-on-Trent, Elvis Fontenot... 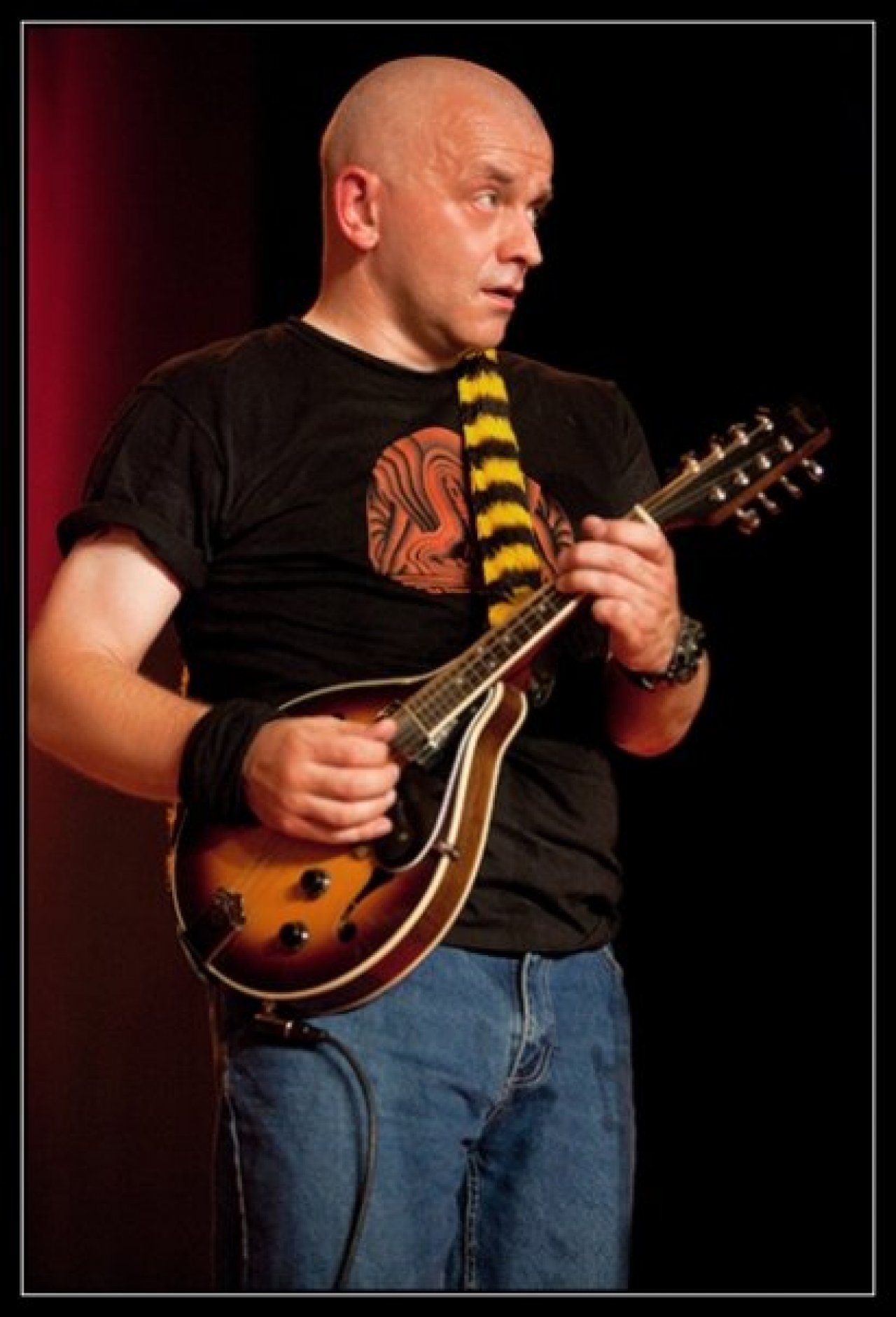