Sailors Life/Go To Sea No More 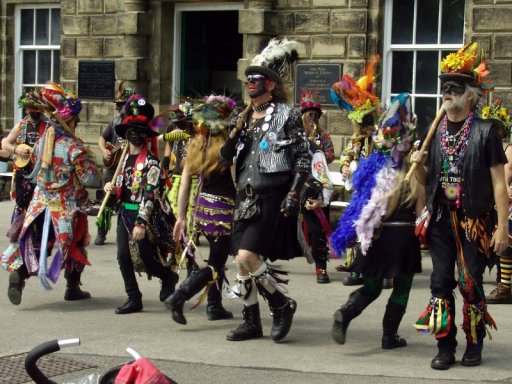