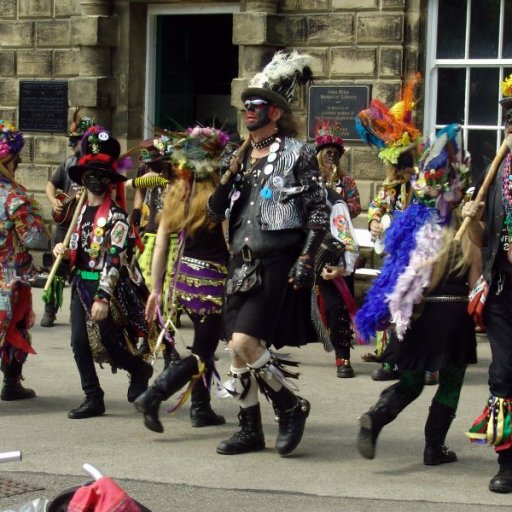 Black Pig Border
@black-pig-border
joined January 07, 2014
Named after the ship of the infamous Captain Pugwash, Black Pig Border was formed in 1986 in Eastwood on the Nottinghamshire and Derby border. Our founder...